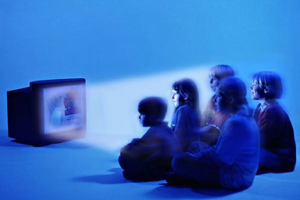 How to Limit Screen Time

Your child’s total screen time might be greater than you realized. Start monitoring it and talk to your child about the importance of sitting less and moving more. Also, explain screen time rules — and the consequences of breaking them. In the meantime, take simple steps to reduce screen time. For example: When your child has screen time, make it as engaging as possible:

It can be difficult to start limiting your child’s screen time. It’s worth the effort, however. By creating new household rules and steadily making small changes in your child’s routine, you can curb screen time and its effects.